October 22, 2019 By Tacoma/Pierce County Habitat for Humanity in Staff, Volunteer 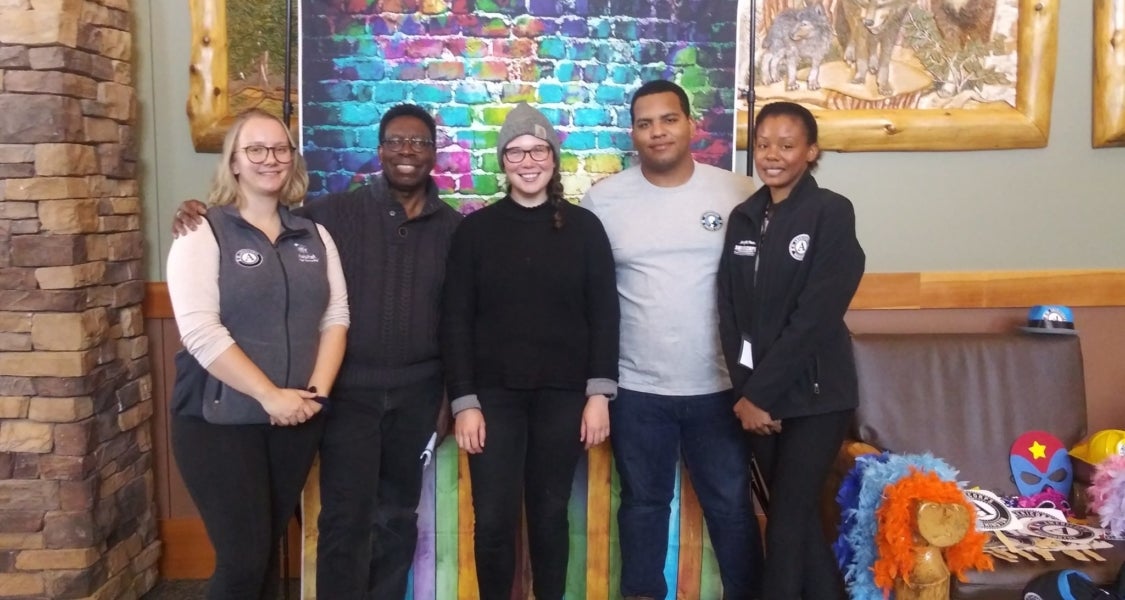 AmeriCorps members serve with Tacoma/Pierce County Habitat for Humanity in a myriad of ways, leading and supporting volunteers. It is our pleasure to introduce these valuable members of our team: the 2019/2020 service-term volunteers.

Maria is from Wichita, Kansas, and she went to college at the University of Kansas (go Jayhawks!) and Fort Hays State University in Lawrence. She loved the hippie vibes of Lawrence so she chose to attend Montessori teacher 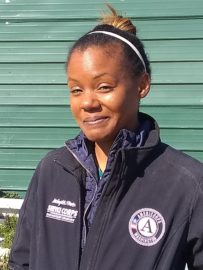 training in Boulder, Colorado. She was blessed to be offered an internship in Lawrence, and upon completion she chose to be a nanny for two awesome kids while making plans for her future career. She then moved to Texas to pursue teaching. Most of Maria’s work experience has been focused on youth and student advocacy, so she is excited to grow in a new direction with Habitat. She chose AmeriCorps because it seemed like a great way to continue her efforts with stewardship, and also spend more time with nature.   Maria has been living in Tacoma for a month and has enjoyed exploring the area. She loves the trees, the friendly citizens, and the wonderful structures. She finds Tacoma to be very beautiful, and she is grateful to be able to live and serve here. In her free time Maria likes to hike, bike, play with her cat, and have essential oil social gatherings

Tanner is from Kennewick, Washington, but as a navy brat he grew up in New York, Virginia, North Carolina, and Georgia. He has a long history with AmeriCorps. He first served with Washington Conservation Corps, where he became chainsaw 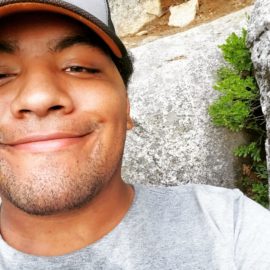 certified and learned about wildland firefighting. Having grown up around firefighters and EMTs, Tanner enjoyed this training, and he went on to fight wildland fires in Montana. Next, he served in the National Civilian Community Corps (NCCC), where he traveled around the American Southwest with a team of AmeriCorps members doing community service projects. While in NCCC, Tanner worked with Habitat for Humanity and enjoyed the work so much that when he moved to Tacoma, he decided to volunteer on the build site. He worked at Tillicum, Tyler Court, and the Sprague house. When he found out that he could be an AmeriCorps member and work for Habitat, he jumped at the opportunity. He looks forward to getting to know Tacoma’s communities and families through his service, and hopes to find more service opportunities. In his spare time, Tanner likes to hike, play video games, work out, play paintball, and go to music shows.

Fun Fact: Tanner will go to any kind of music show, from hip hop to emo and everything in between.

Virginia is from Kitsap County, Washington. She attended Tacoma Community College, then served her first term with AmeriCorps with City Year Seattle, where she tutored and mentored students at a Title I elementary school. 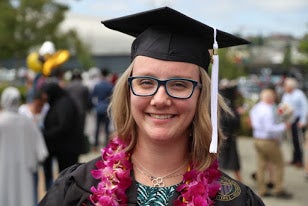 Virginia has always been interested in social issues in cities, so after City Year she moved to Tacoma to attend UW Tacoma, and majored in Urban Studies, Community Development and Planning. After graduation she wanted to do another term of service. Working with Habitat allows her to get experience in the housing field, and she enjoys the balance of time on the construction site and in the office. She looks forward to learning more about construction, real estate development, and housing policy, and enjoys being quizzed by volunteers about Habitat and housing facts. In her free time, Virginia likes to knit, quilt, cook, watch football, do yoga, play bar trivia, spend time with her family, and listen to audiobooks and podcasts.

Fun Fact: Virginia’s dad is a civil engineer and a former construction worker, so she’s had her own PPG since she was old enough to hold a screwdriver.

Aaron is from Kansas City, Missouri, but he has also lived in San Francisco, San Diego, Santa Fe, Mississippi, Florida, Washington DC, Denver, Seattle, and Amsterdam. He was an interior designer for over 20 years, but he has also 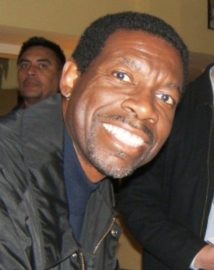 taught high school, been a cameraman, worked as a publicist for Universal Pictures, worked in city government, and written a book. He first served with AmeriCorps as a VISTA member an undisclosed number of years ago. He chose to come back to AmeriCorps because he wanted to have a purpose and help others, and he chose to work with Habitat because he has a passion for housing, and he believes that everyone should have a comfortable, beautiful place to live.  He likes Tacoma because, “it doesn’t know it’s cool yet”. He enjoys the camaraderie on the construction site, and looks forward to seeing the houses finished and perfect on the inside.

Fun Fact: Aaron renovated a house in Tacoma’s Hilltop neighborhood when he lived in Seattle in the 90s.

Cathryn is from St. Paul, Minnesota, and attended Loyola University Chicago where she majored in Journalism and Art History. She previously served with AmeriCorps in Tacoma with Jesuit Volunteer Corps Northwest. She helped 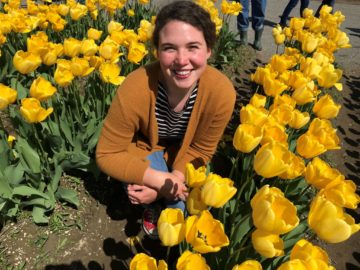 run a farm where adults with disabilities work growing produce. She enjoyed Tacoma and her first term of service so much that she decided to come back. She chose to work with Habitat because she enjoys being outdoors and working with her hands. She also wants to immerse herself in a unique space to learn new things, meet new people, and step out of her comfort zone. Cathryn loves Tacoma because it is quirky, the people are interesting, and there are lots of opportunities to explore parks or go hiking in the mountains. She is looking forward to building relationships with staff and volunteers on the construction site, learning to use all the tools, and eventually being able to answer all the volunteers’ questions. In her free time, Cathryn likes to hike, garden, do yoga, paint, do photography, cook, and spend time with friends.

Fun Fact: Cathryn’s lifelong dream is to live in a ranch in Wyoming.