State of the Nation’s Housing

June 28, 2022 By Tacoma/Pierce County Habitat for Humanity in Advocacy 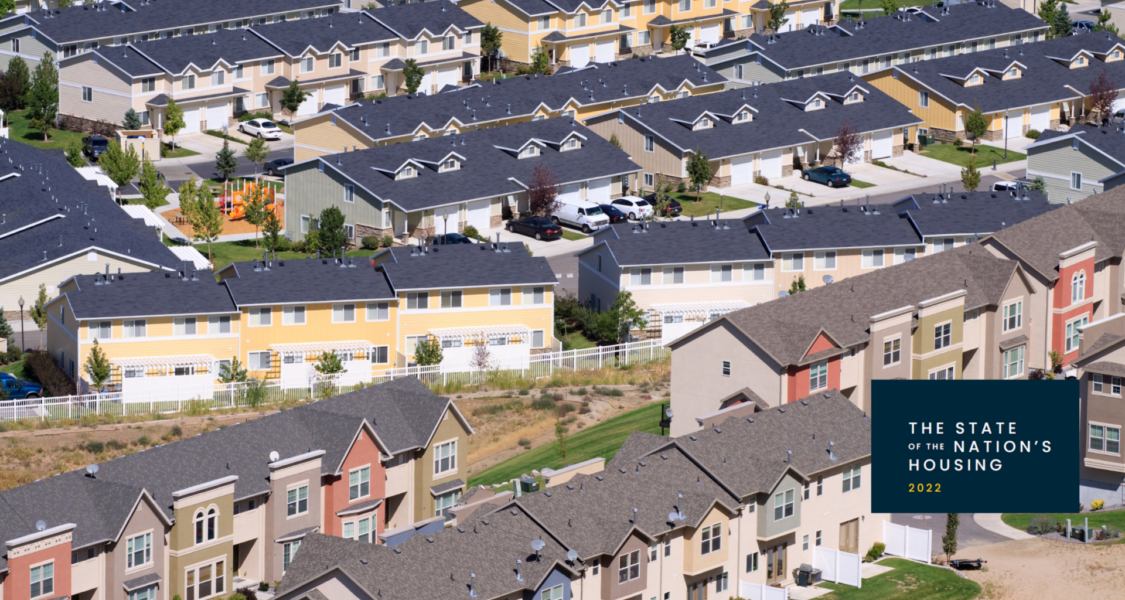 The Joint Center for Housing Studies at Harvard University just released its latest State of the Nation’s Housing report.

From the executive summary:

After a record-shattering year in 2021, the housing market is at an inflection point. Higher interest rates
have already taken some heat out of the homebuying market, and the large number of apartments
under construction should bring some relief on the rental side. For lower-income households and
households of color, though, the pressure of high housing costs is unlikely to relent. The surge in
the prices of gas, food, and other necessities has made matters worse, especially now that most
emergency government supports have ended. The housing stock itself is in dire need of investment to
meet the demands of a rapidly aging population and the threats posed by climate change.

Other notable data points include: 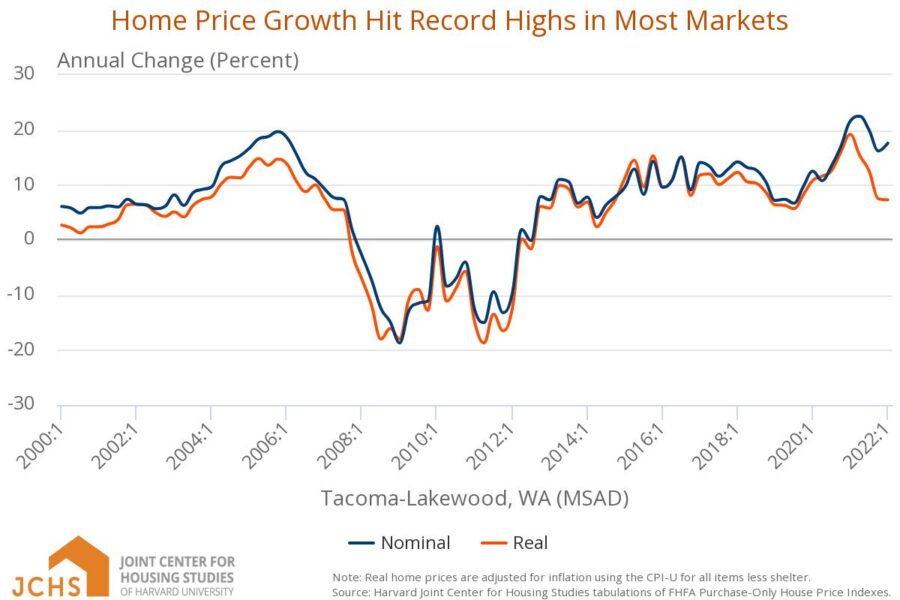 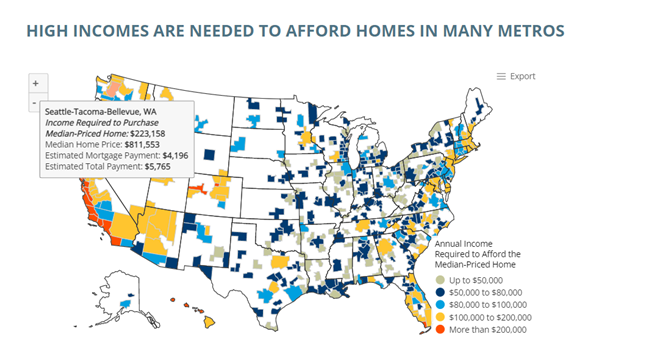 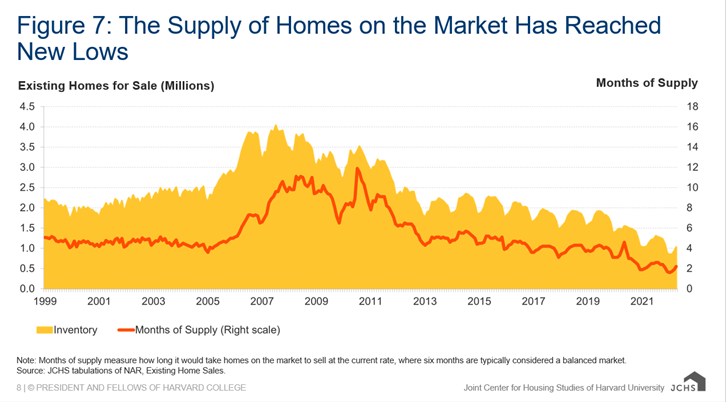