May 25, 2021 By Jason Gauthier in Advocacy, Uncategorized 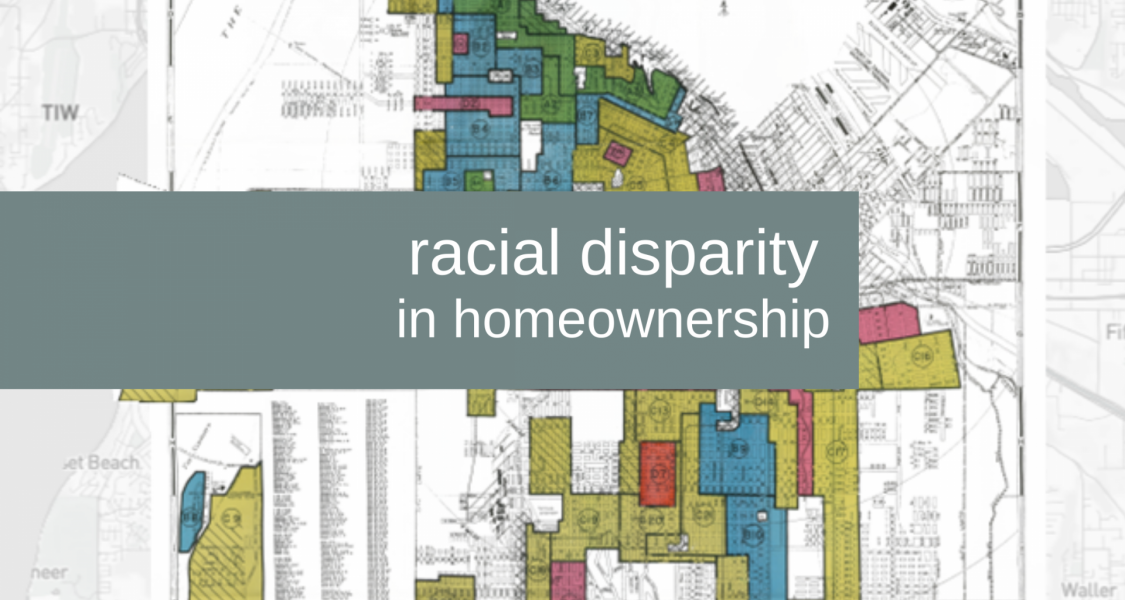 The 2021 Washington legislative session saw the Legislature work to center policy and budget decisions around equity, in a commitment to creating community led change and providing investment in Black and communities of color.

One of these budget decisions was the culmination of collaborative and innovative work by Senator T’wina Nobles (28-Fircrest) and Representation Jesse Johnson (30-Federal Way) to create and fund a workgroup to reduce racial disparities in Washington homeownership rates. 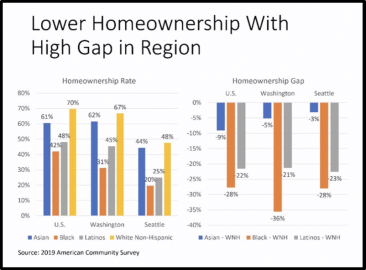 “For decades, structural racism prevented many Black and African American Washingtonians from buying homes. This legacy of discrimination in housing leads to the racial wealth gap, or the fact that the average white household net worth is 10 times that of a Black family,” notes Senator Nobles. “This growing racial wealth gap, the difference in asset ownership between Black and White households, combined with rising economic inequality, continues to drive intergenerational poverty in Black and African American communities. With a continued focus here in Washington on providing new opportunities for homeownership within Black and African American communities, we can begin to turn this around. That is why I am incredibly excited about the workgroup, and the opportunity it gives us to both achieve greater equity and justice for our communities and to root out the legacy of structural racism in homeownership”.

The 2019 American Community Survey, conducted by the Census Bureau, demonstrates the problem clearly. The survey showed the Washington State homeownership rate for white households at 67%, while the ownership rate falls to 45% for Latino households, and only 31% for Black households. 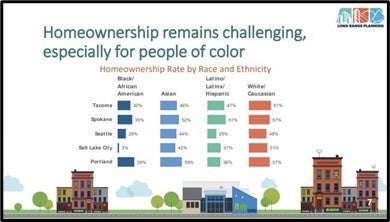 In Tacoma the gap between white and Black household homeownership rates is 31%, in Seattle it’s a gap of 28%, and in Spokane it’s 22%.

This disparity is something that Habitat for Humanity is committed to reducing. Over the last 12 years more than 60% of Habitat homebuyers in Pierce and King Counties have been households of color, with more than 30% of buyers being Black households. But Habitat is just a part of the solution, and the long term wealth gaps these disparities have created continue to harm communities

The state-funded workgroup consists of state agencies, local government, housing and lending experts, and organizations serving Black, indigenous, and communities of color. These stakeholders will work over the next year to develop budgetary, administrative policy, and legislative recommendations to reduce racial disparities in homeownership. This will be an intense process, with the final report due by August of 2022. Tacoma Habitat is looking forward to working with this diverse group to put recommendations in action because there is no better time than now to remedy the wrongs of the past.