The House that Beer Built 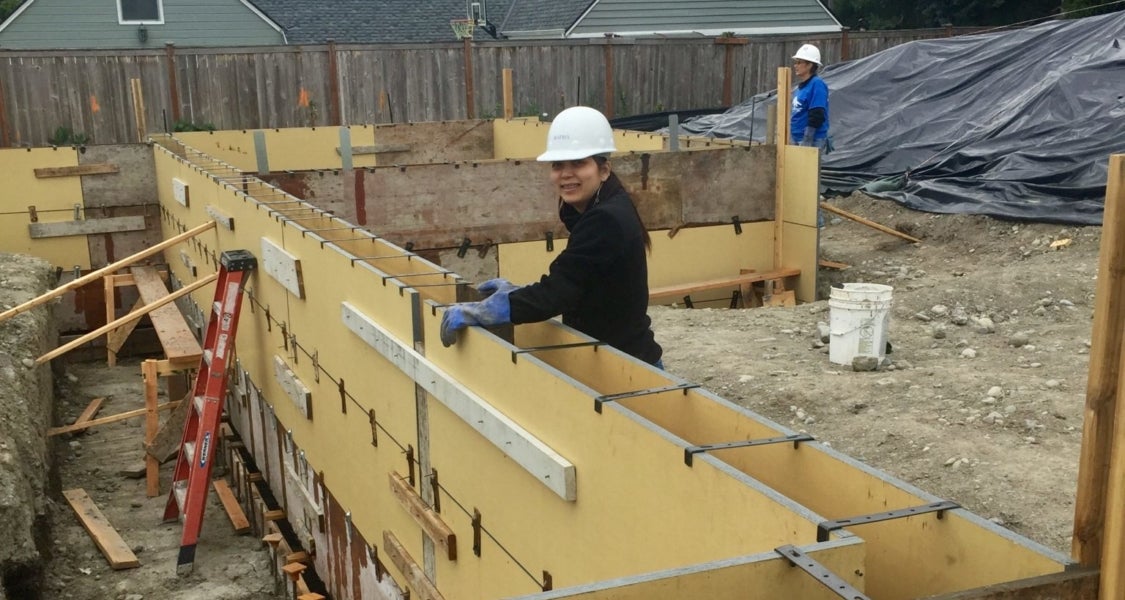 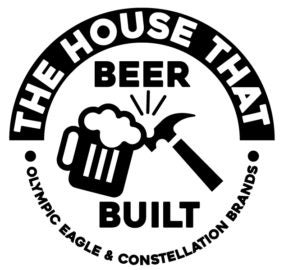 Raise your glass and grab a hammer… It’s time to support Tacoma/Pierce County Habitat for Humanity, with the region’s first House that Beer Built.

Together Olympic Eagle Distributing and Constellation Brands are rallying partners and beer loving friends to support the construction of this special home. Construction activities are planned for May – September. Stay tuned for more details.

Myloan was born in South Vietnamese city of My Tho. She came to the United States in 2007 to attend school. Her son Felix was born in 2012. After moving out of state for awhile, the two moved back to the area in 2016.

At first, Myloan didn’t consider homeownership an option – it was just her and Felix. But when she decided to sponsor her parents – her father, Lap, a fisherman, and her mother, Xem – to come the United States, it seemed a good way to provide stability for her family.

As she has worked sweat equity hours on the construction site, Myloan has enjoyed learning about the home building process. Seeing how the foundation is poured, the walls are built, and the electrical and plumbing systems are installed, Myloan feels better prepared to take on home maintenance.

Her favorite part is the lunch hour, where volunteers, homeowners, and staff socialize together. “I like meeting and talking with everyone,” says Myloan.

Currently, her family of four lives in a two-bedroom apartment in a neighborhood with lots of crime. Myloan’s work at a nail salon is their only source of income.

While the entire family is looking forward to moving into their Habitat home, Felix is probably the most excited. Felix asked if he could have the master bedroom when they move. “Where we live now he only plays inside and there’s no room,” explains Myloan. “He wants the ‘big’ room so he has room to play.”

She would like Felix to be able to play outside, but is worried about the amount of crime in her apartment complex. She’s told Felix that will change when they move to their home.

Myloan was happy to hear her house would be House that Beer Built. “That is so wonderful of them. I’m so grateful!” She is looking forward to meeting the sponsors and getting to know them when construction on her house begins later this spring.