June 15, 2018 By Tacoma/Pierce County Habitat for Humanity in Advocacy 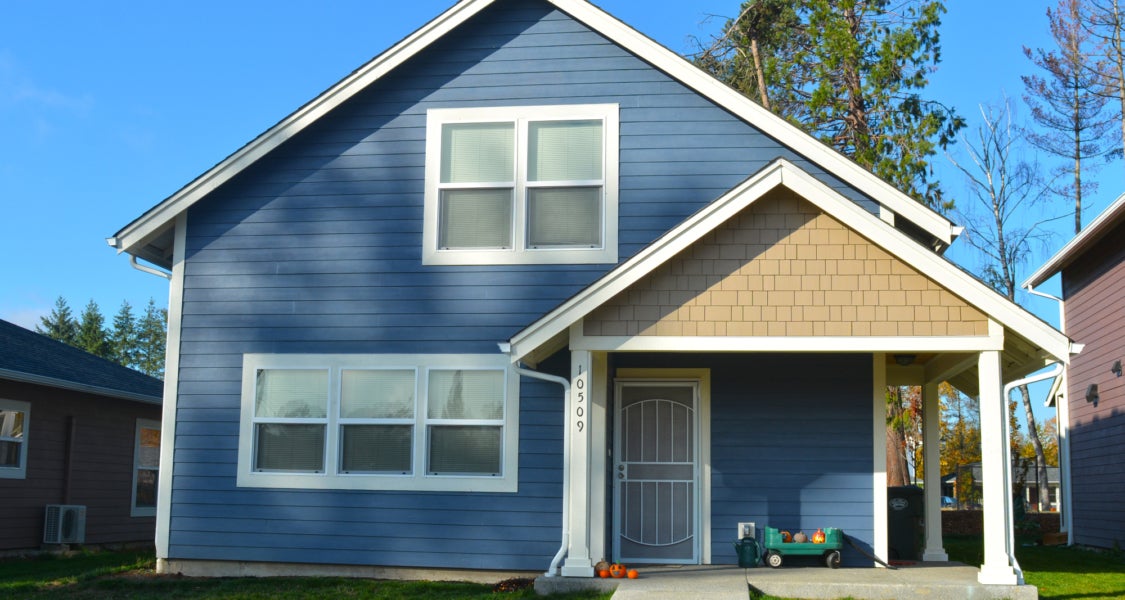 A public funding program dedicated to making sure people in Washington have a roof over their heads. Sounds great, right? But did you know that less than 10% of the trust fund is used for affordable homeownership projects?

Lets Take A Look At Some Numbers 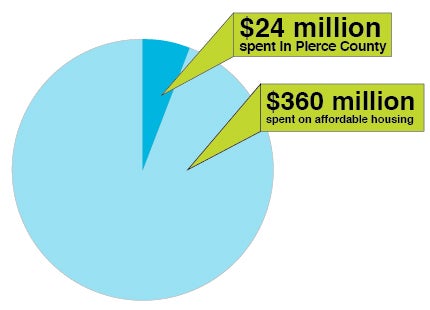 Between 2008 and 2016 the Housing Trust Fund invested $360 million dollars for affordable rental housing and low-income homeownership programs across the state, but only $24 million of that money went to projects in Pierce County. 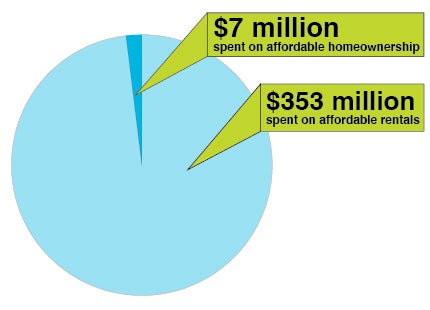 Habitat for Humanity believes in the important of creating housing at every level of the housing spectrum and we also believe in the transformative affects that affordable homeownership can have the buyers and their communities. We believe in opportunities that provide truly stable and safe housing options; opportunities that allow individuals and families to escape the chaotic swings of the rental market and move into a place that is truly their own; opportunities that reduce the income burden families are facing and empower true financial independence. Want To Make A Change?

Do you want to support our efforts to grow access to affordable homeownership opportunities in Pierce County and across the state of Washington? Then sign up so you can learn more about our efforts to affect positive change in the affordable housing world and maybe join us in Olympia in 2019!